I am pretty upset about literally all the things that have been stirred up by these books/movies, and I have written about this before. No one should read those books, no one should watch the movies, and no one should judge my subculture based on those lies.

But remember: 50 Shades of Grey is not kink.

If you want to get some handcuffs and try it, you should. But don’t act like all women should submit to physical and mental abuse, and like all men should be rich and buy you everything you want.

That’s just not the case. 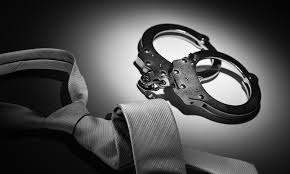 As much as 50 Shades is just horrible, the series did bring up a few things here and there that are worth talking about.

One of those things is period sex.

Instead, they will say that the period sex is the most disgusting part.

I have two things that I really want to say about that.

First: Women have to deal with periods. A lot of the time that really sucks. Periods come with bloating, pain, cramps, diarrhea, and embarrassment forced upon women by society. Science hasn’t really bothered to look into how to lessen the symptoms (since most scientists are men.)

Unless you have periods, you really can’t understand how horrible they are.

Society often shames women for having periods. You see it all over culture; where TV, movies, and magazines say it’s gross. Men on TV or movies often say they won’t have sex with a woman who is bleeding, and act as if the very idea is revolting.

Even the bible makes it out to be some shameful, dirty thing that is “unclean.”

Let me point out that it’s not pleasant to have a period, and it’s just adding insult to injury for people to act like the very act of being female and having a normal body that does normal things is somehow wrong and shameful.

I have had enough.

This is for all the men (and some women) who participate in the culture of associating periods and period sex with shame and disgust: Y’all need to grow up.

Don’t act like a child about something that is normal, natural, and not a all shameful. 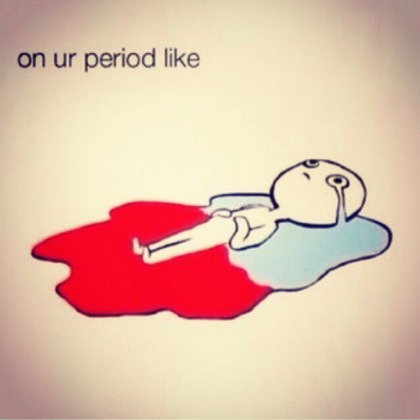 Second, I am really tired of the whole “women are too emotional” thing.

However, testosterone makes men violent and irrational all month long.

Everyone has a right to have feelings, and to express those feelings. If you really care about the person that you are with, you will be willing to listen to them and help them through difficult emotions and situations.